It exists in a variety of colour hues that depend on the oxides it has incorporated over time. The most famous quarries are near Tivoli (Rome), as well as in Tuscany, Marche and Umbria.

Travertine is sedimentary rock, a subtype of limestone, formed like alabaster from calcite crystals that were formed by deposition by water rich in calcium carbonate in natural caves or springs. It encloses plant remains that lead to the formation of its typical hollows. The term derives from the name used by the ancient Romans to refer to the stone they quarried in Tivoli: lapis tiburtinus.
The stone was used to construct ancient Rome, such as in the Colosseum, or piazza Navona with travertine of the same name.

The Romans did not have our technology and thus chose rather pliable stone, quarried nearby and that could not be polished as the material for their buildings, whereas for sacred or imperial works they made no compromises and spared no expense, thus using polished marble such as Cipollino Mandolato quarried in the Pyrenees, featured in various imperial residences.
Travertine was quarried in Rome, Pietra Galina in Verona, used to construct the Arena and the walls, Pietra di Aurisina in Trieste, Ceppo in Milan and so on: all pliable stones quarried near the cities to reduce transport, a principle that is still valid nowadays also in terms of environmental friendliness.

In the commercial parlance they are often assimilated to marble, with which they share composition (both have a prevalent carbonate content) and performance features. 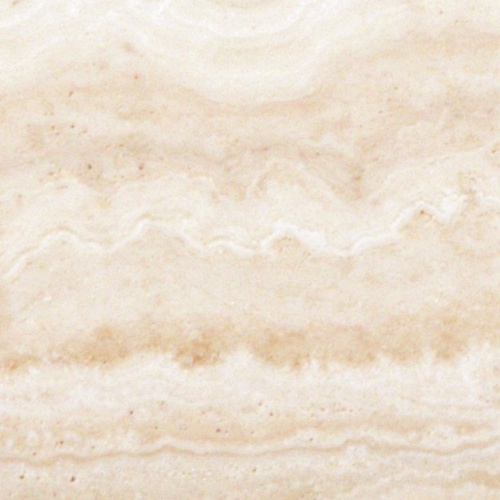 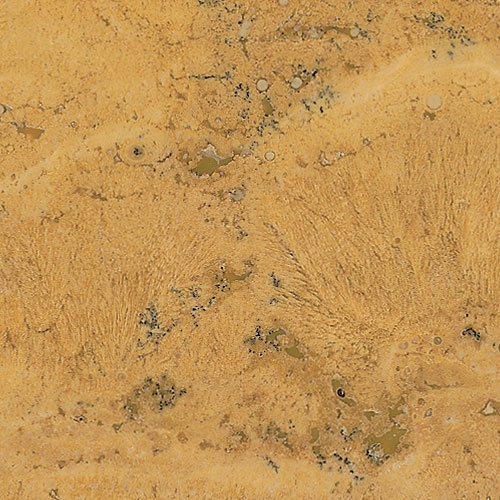 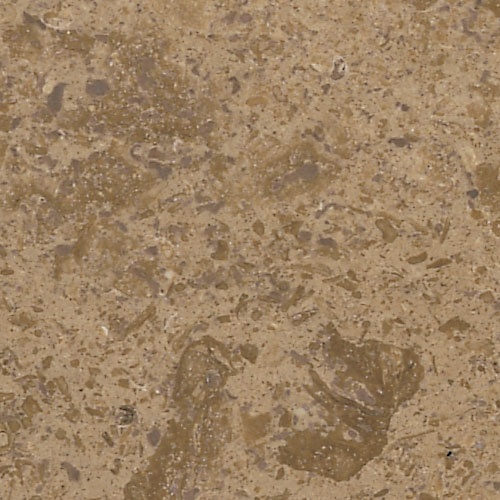 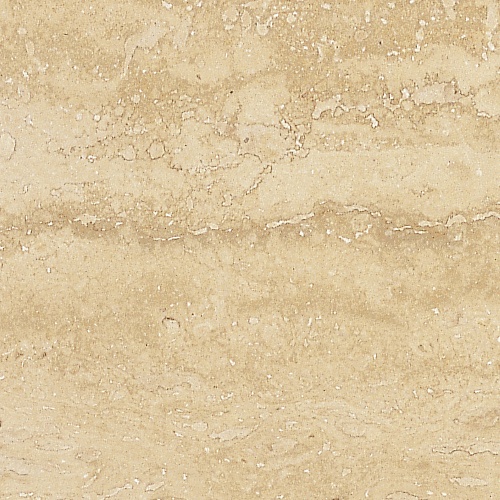 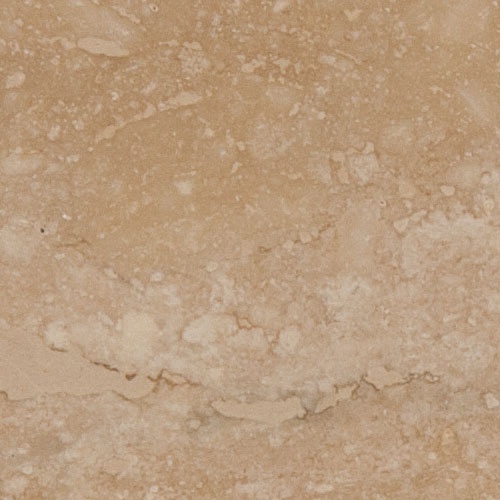 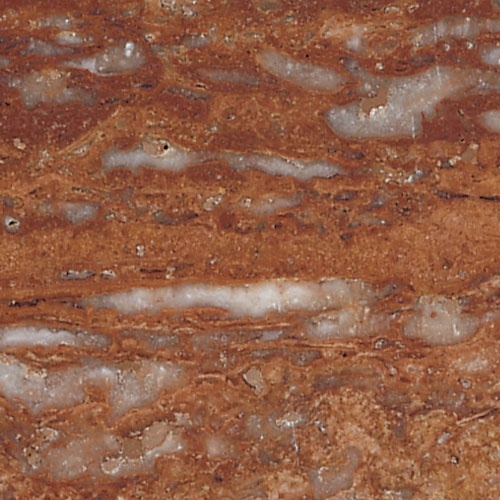 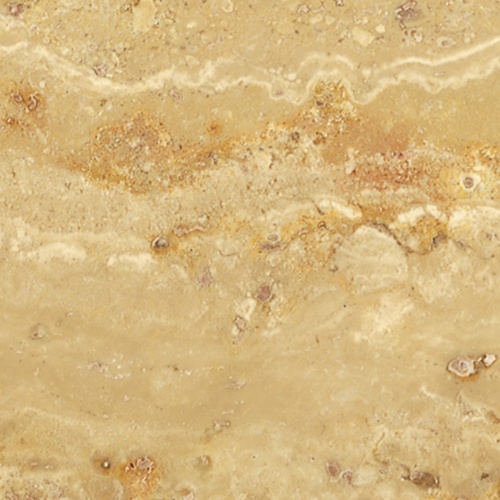 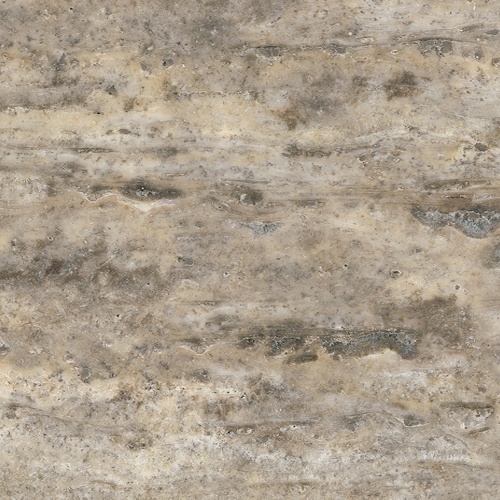 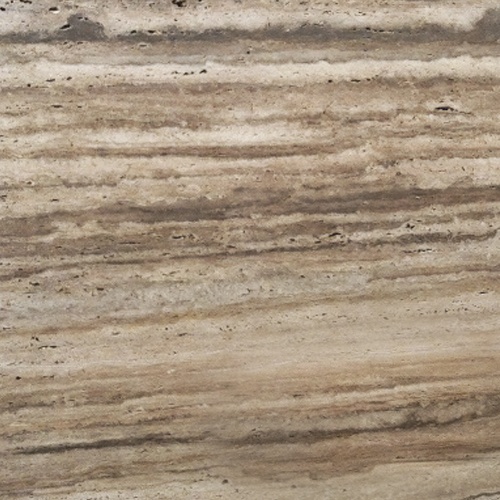