All ancient and modern cultures have attributed a magical meaning to stones, so much so that some of them are still worshipped as divine. The very word stone is a synonym of eternity and humanity, and has even given rise to people's proper nouns.

Natural stone is fireproof, hygienic, non-toxic and bio-compatible by definition since the earth is made up of it.

The international Neapolitan pizza standard clearly spells it out: "Real Neapolitan pizza is rolled out with skilful hand movements only on a marble surface covered in flour."
Genoese pesto is traditionally made with a wooden pestle in a white marble mortar. Serpentine stone pots are used in Valtellina to cook braised meat because they retain heat, while smoothed soapstone slabs are used as cooking surface.
In ancient oil presses as well as modern ones, olives are poured into the pan mill, where granite wheels called ''macelli" run on the bottom, crushing them and extracting the oil.

A finished product in natural stone is produced through a number of processing stages, consisting in extracting the rock from the original quarry,  dividing it into blocks and a second subdivision in elements of specific shape and size. After obtaining the stone element in the desired shape and size, the final processing consists in applying the desired finish to the material. Some surface processes - in addition to resulting in the varying appearance and degrees of colour - also affect the product's performance, such as mechanical resistance, resistance to weathering and soundproofing. The following processes give special features to outdoor use materials: 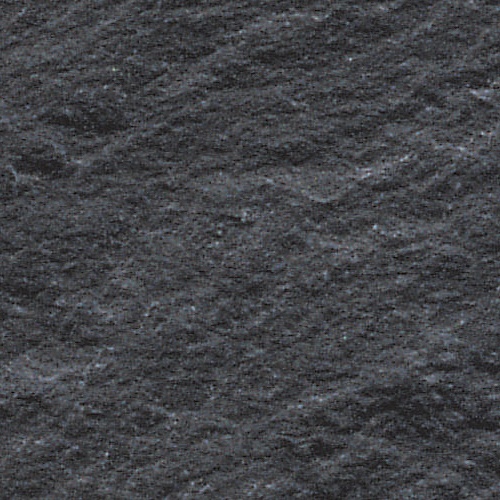 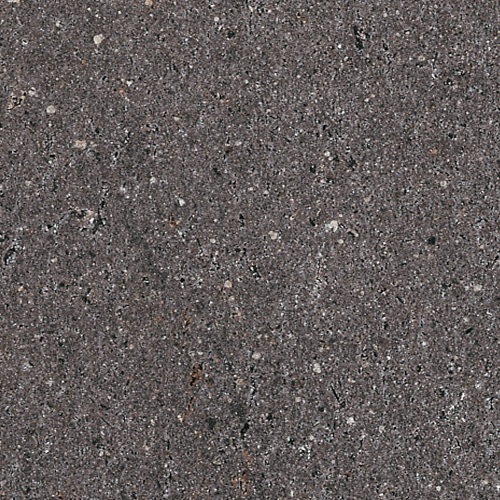 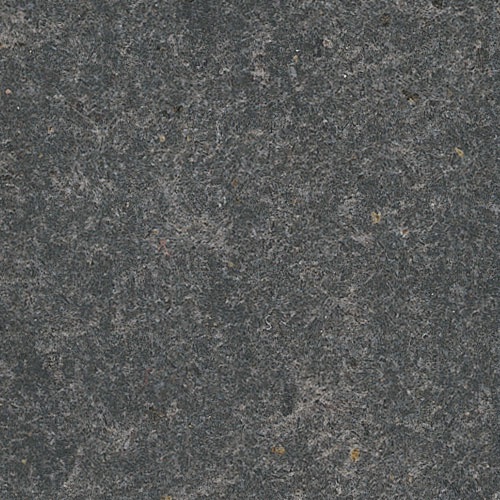 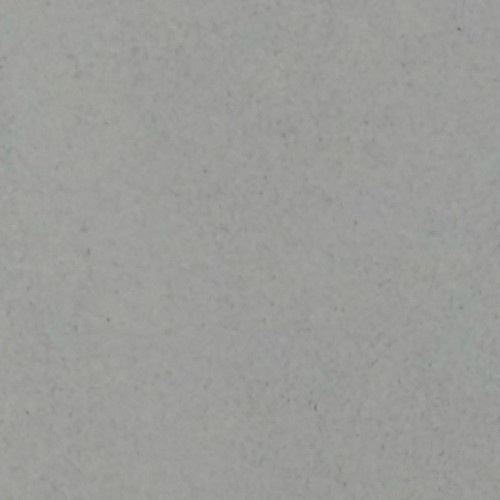 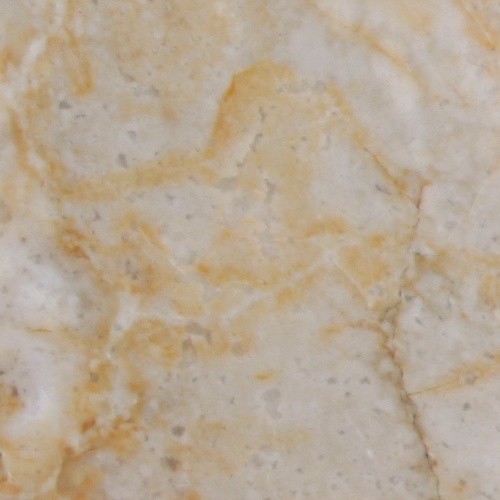 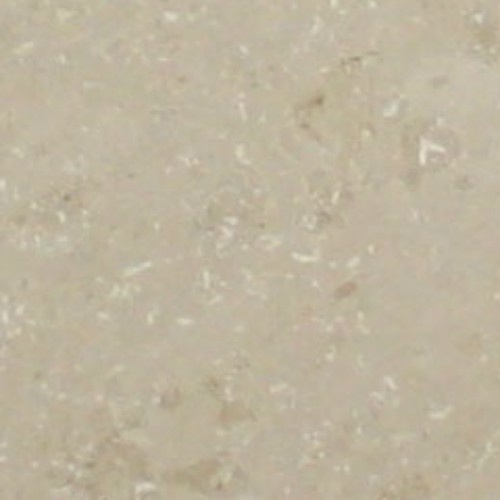 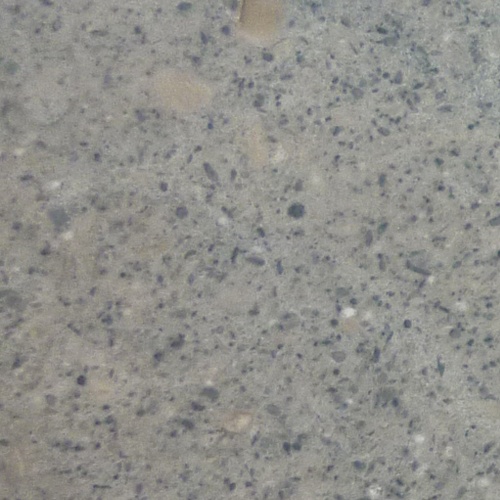 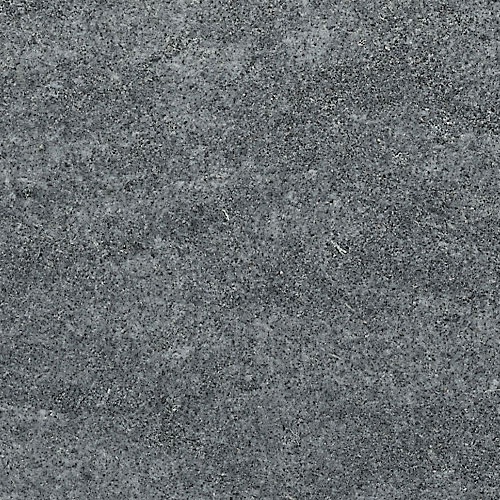 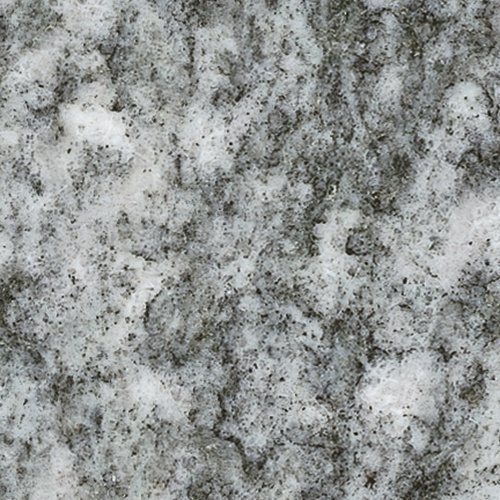 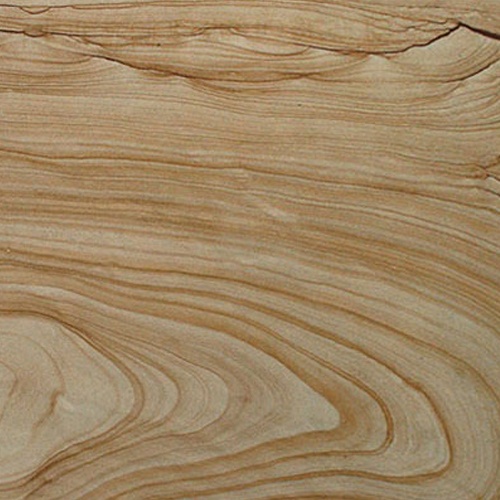 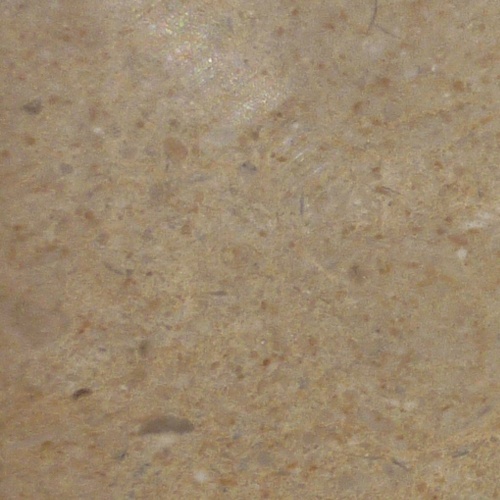 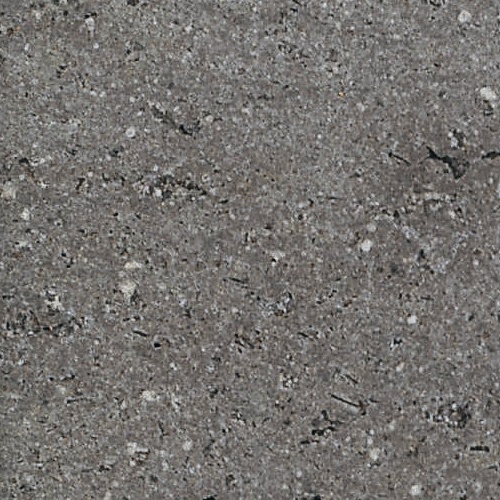 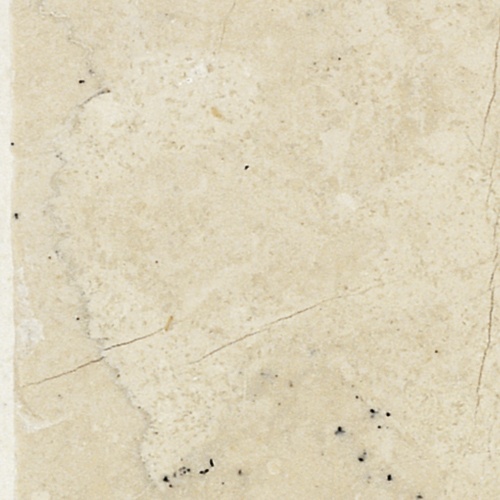 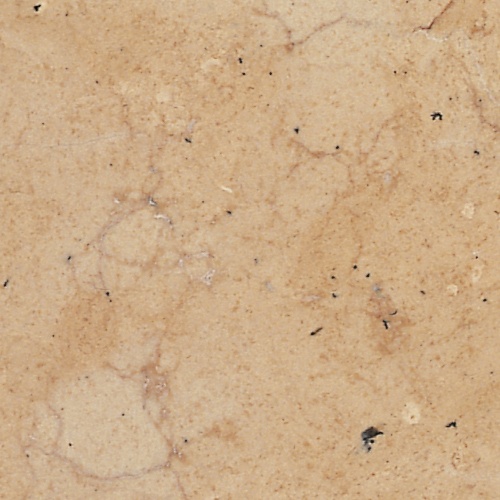 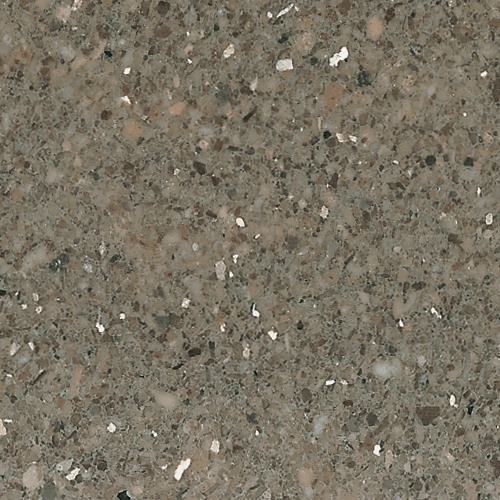 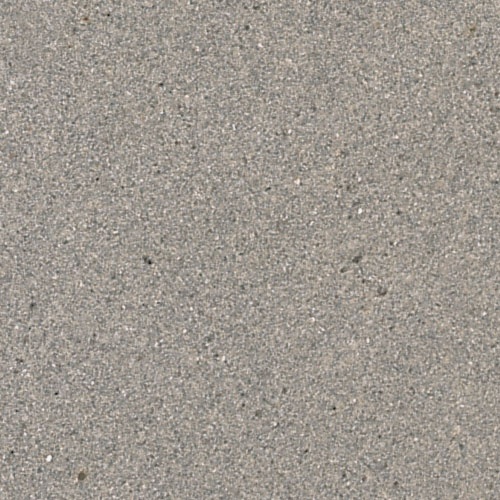 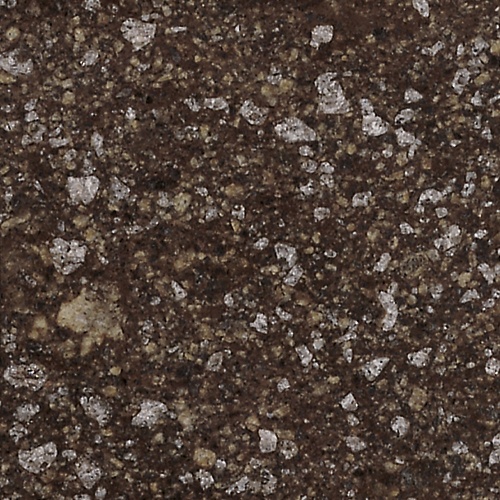 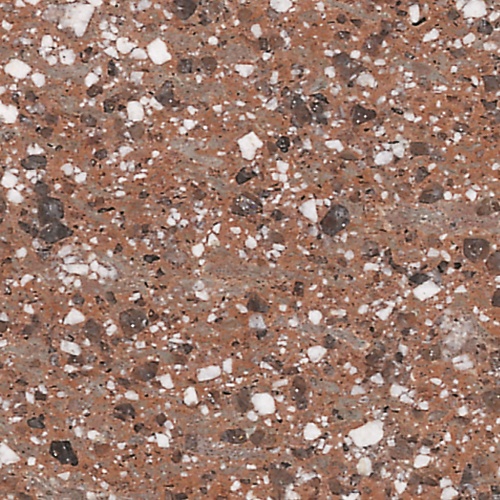 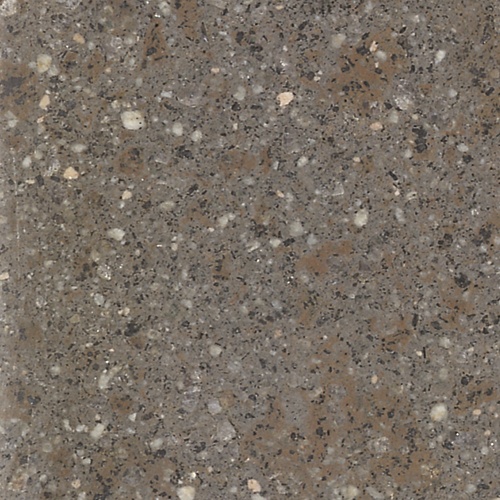 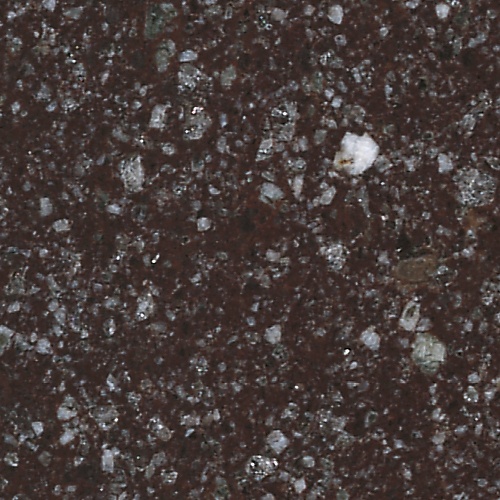 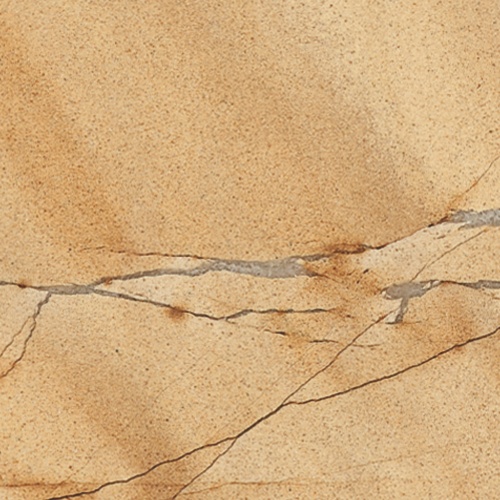 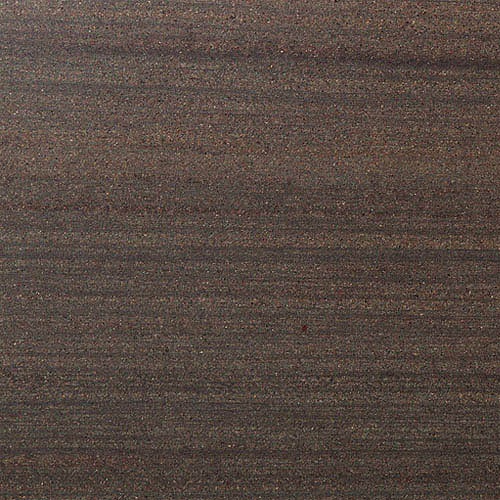