In mineralogy, onyx is igneous rock, a criptocrystalline form of quartz (SiO2) subtype of agates (Mohs hardness 7) from which it differs in being striated.

The term has been commercially extended to include alabaster, according to geologists more aesthetically pleasing. But the first written text that created terminological confusion with modern geology is the Genesis, which indeed mentions 'onyx stone', the ancient Romans used the term "Lapis Onyx" to refer to the precious Alabaster  of the Nile Valley, that were originally quarried near the Egyptian city of Alabastron, from which the Greek term Alabastros derives, according to Pliny.
And indeed Pliny the Elder - born in Como among other things - mentions in book XXXVI of his Historia Naturalis about marble and stones, that some people were already referring to it as alabaster instead of onyx, and that it was used to make the best type of containers to preserve ointments.

In any case they are sedimentary rocks (hardness 2-3 mohs) similar in origin to travertine, derived from the precipitation of calcium carbonate in very sheltered underground environments (caves) and their texture is zoned, consisting of large calcite crystals.
They have always been associated with luxury and decoration, due to their transparent and multicolour aspect.
Egyptian alabaster was popular in ancient times, while in the late Roman-medieval period Tuscan ones were widespread (but they are also found on the Karst near Trieste and in Lombardy).

It is extensively used as semi-precious in jewellery for necklaces or bracelets, in interior decoration and for facing interiors. When backlit with normal lights it has a unique aesthetic effect, for example, in the windows of the Galla Placidia mausoleum (third century, Ravenna) it is used instead of glass.

It is a delicate rock and discolours when exposed to direct sunlight for a few years, that is why it is not normally used outdoors, although it may be used for internal flooring after adequate protection treatment.

In the commercial parlance it is often assimilated to marble, with which they share composition (both have a prevalent carbonate content). 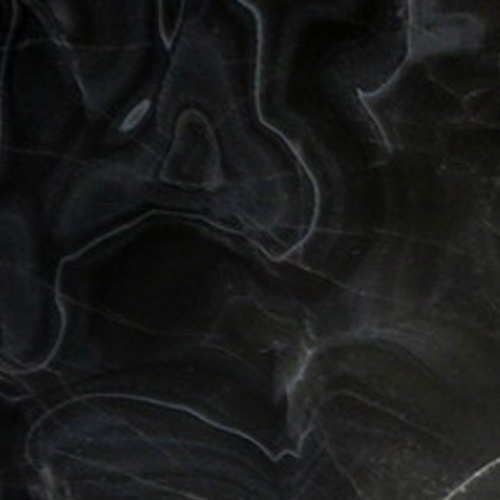 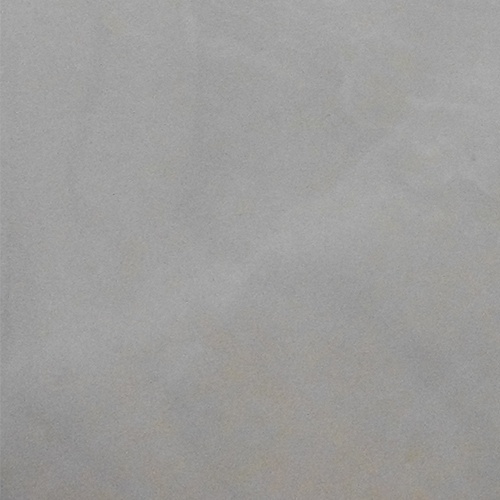 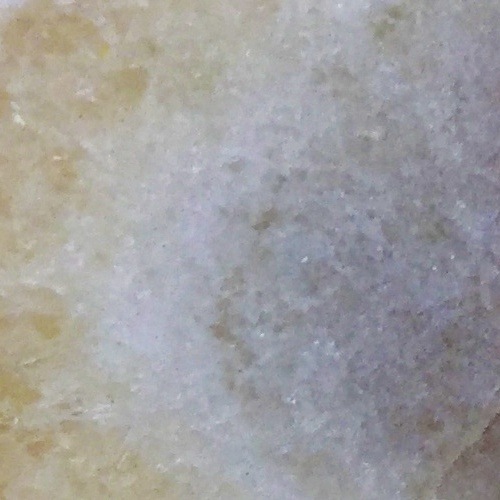 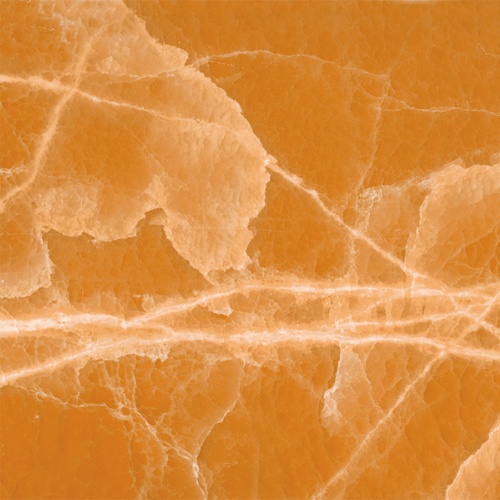 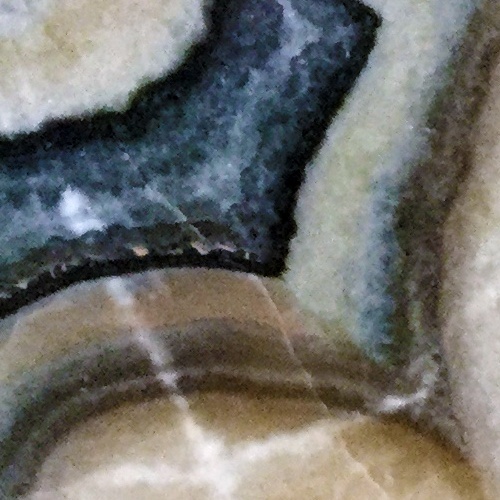 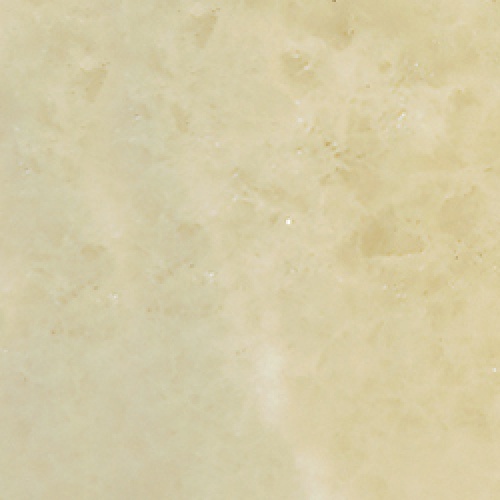 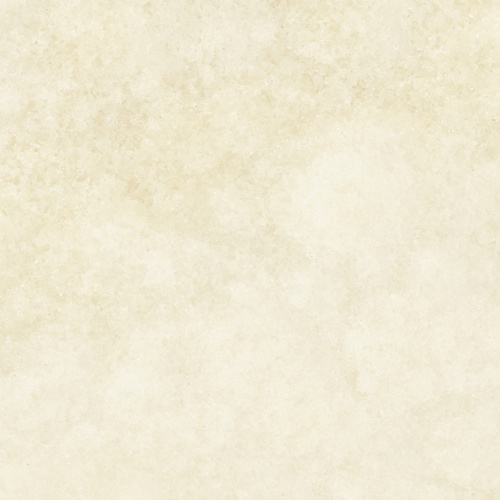 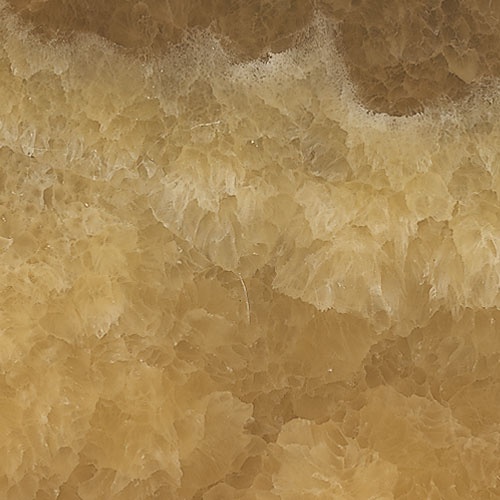 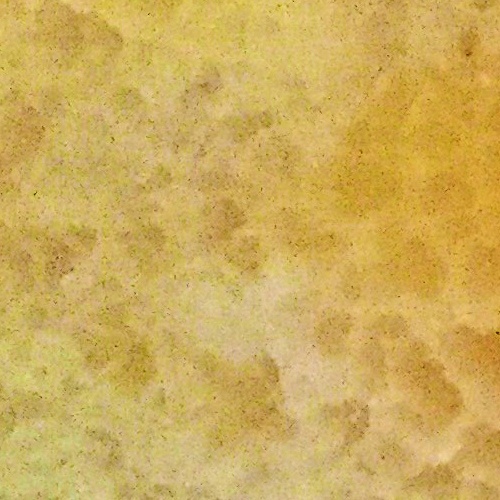 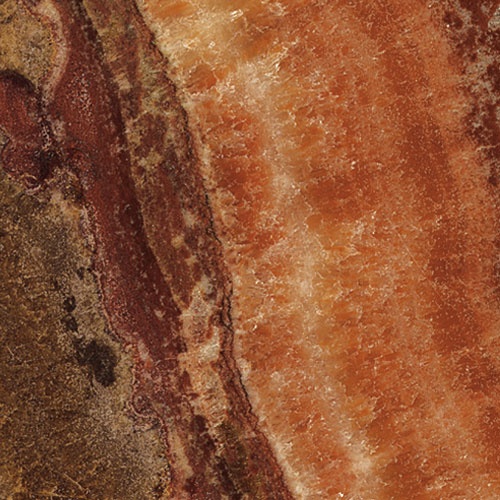 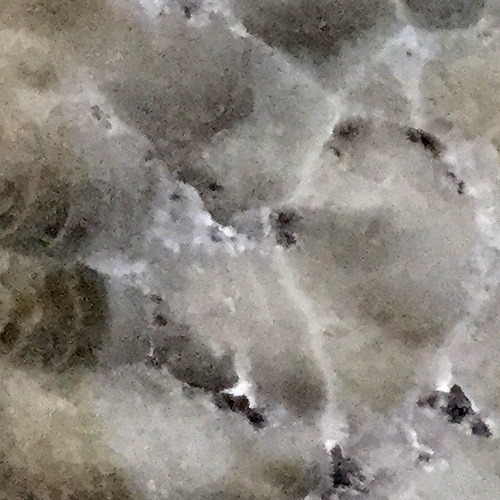 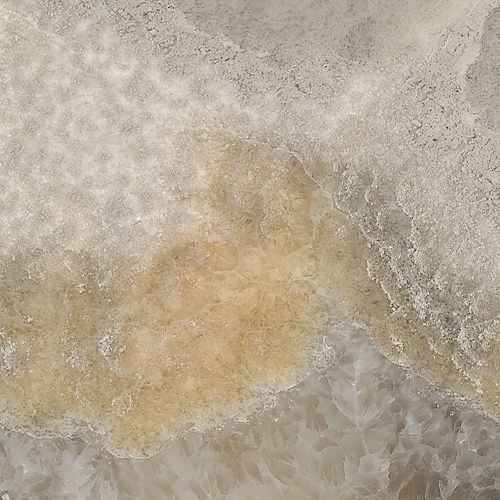 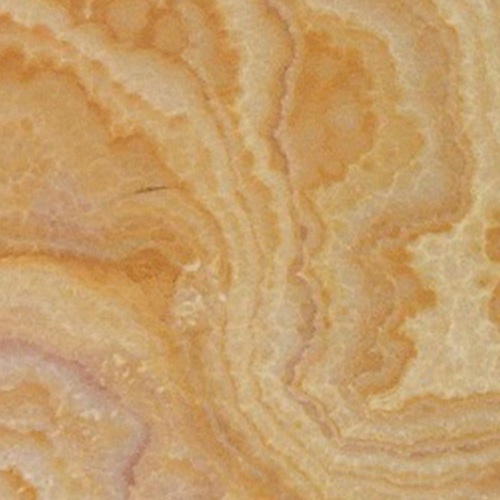 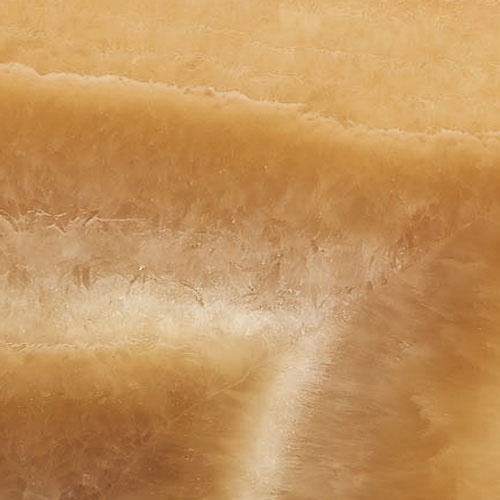 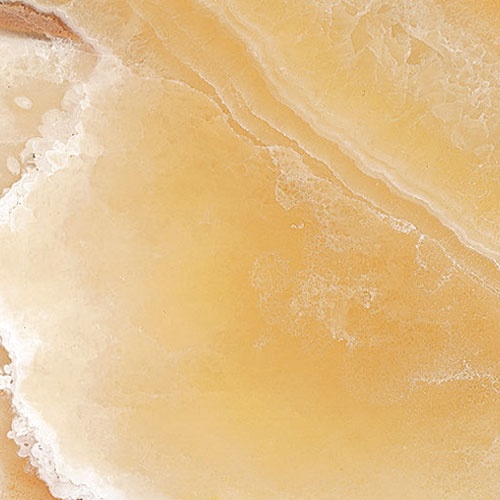 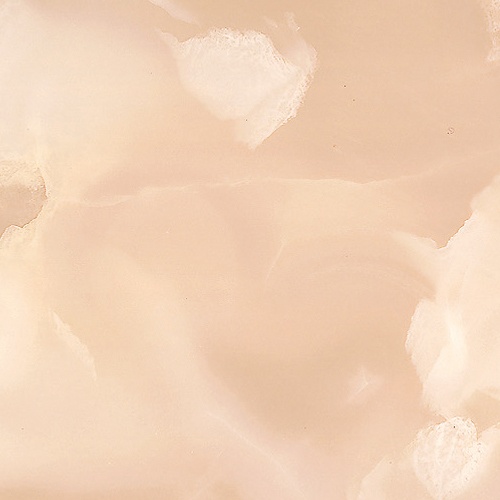 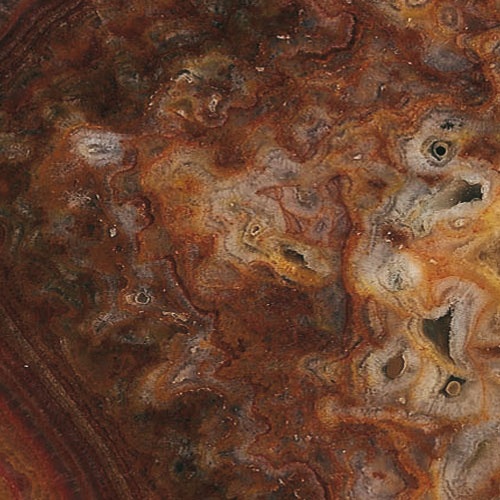 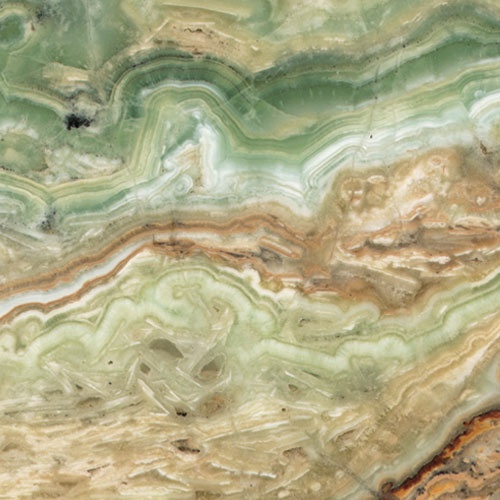 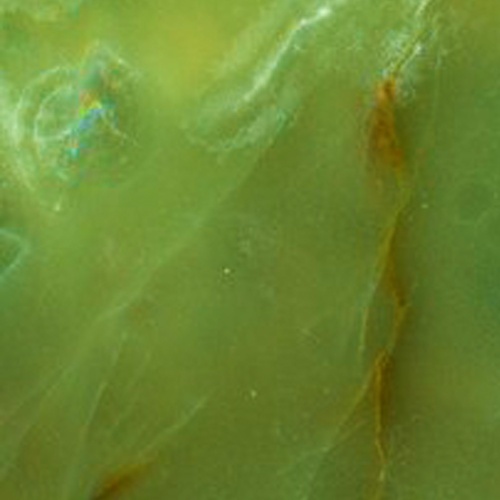 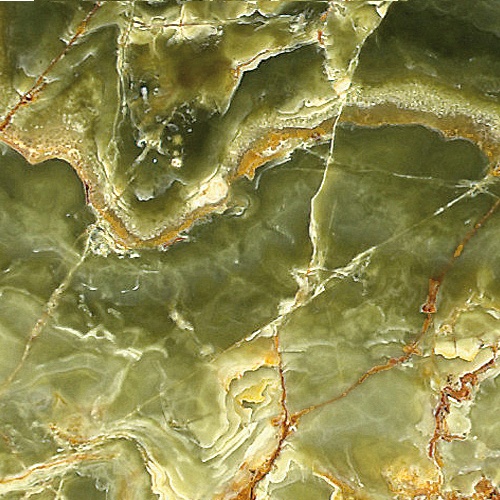 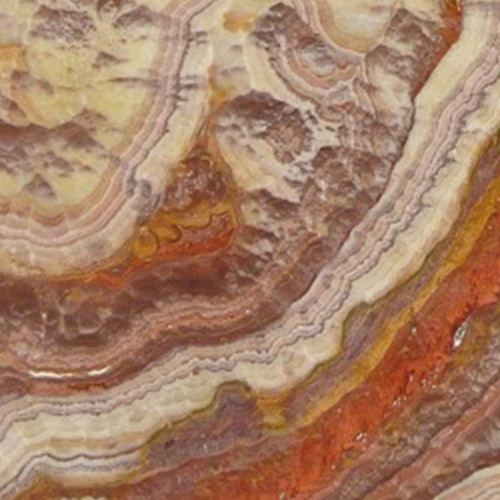 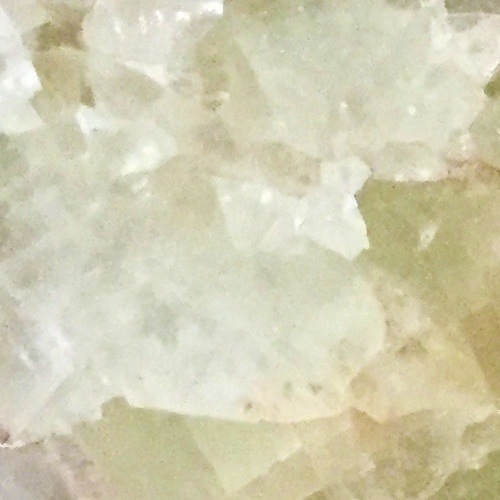 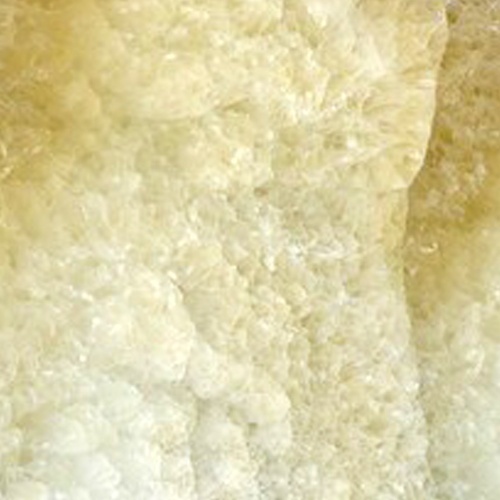